The Algonquin Radio Observatory (ARO) isn't all that well known, dispite having Canada's largest steerable dish: The 46m Telescope. It was also one of the two telescopes used to do the first successful Very Long Baseline Interferometry (VLBI) observation in 1967, along with the John A. Galt 26m Telescope at the Dominion Radio Astrophyical Observation (DRAO) in BC. 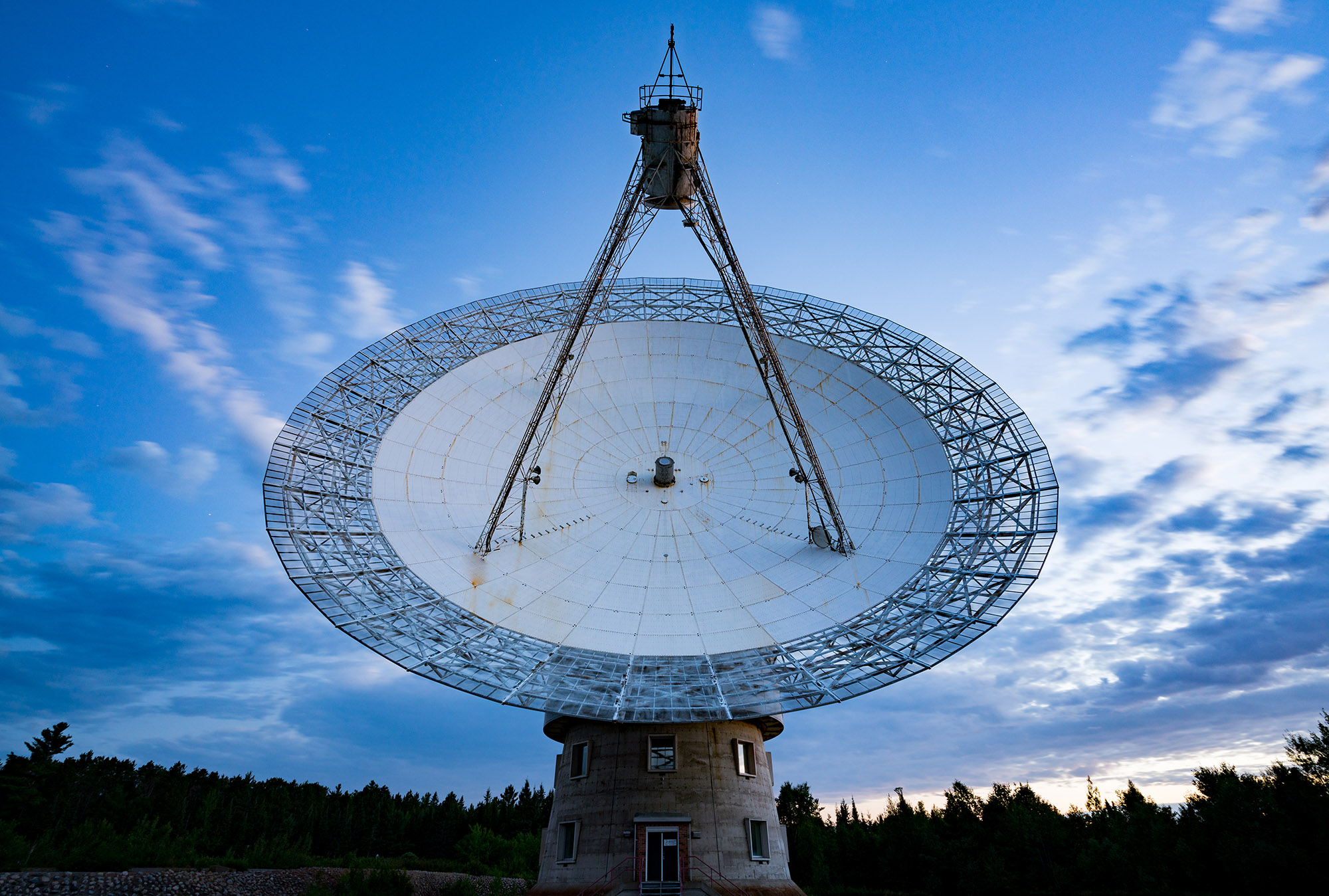 Algonquin Park is my favorite Ontario Provincial Park, with over 7500 \(km^{2}\) of beautiful lakes and forest. Amazingly I camped and canoed here for years without ever knowing the Telescope was here. Below is a view of Lake Travers; when I'm onsite and I get some time away from my work on the telescope acquisition systems I go canoeing on it. 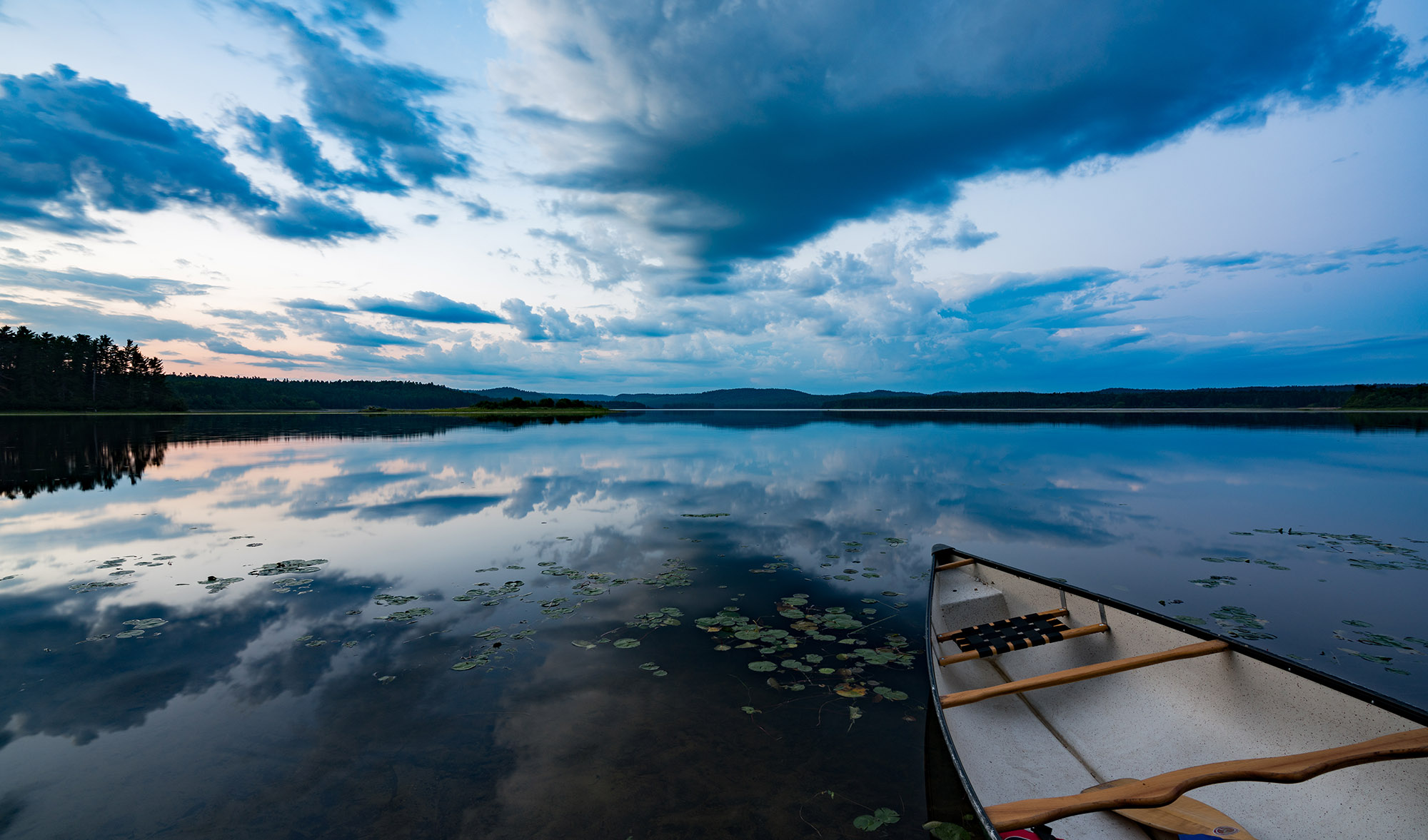 Are we phase-locked to the hydrogen maser?
-- Actual question when working on the telescope.

One of the great perks of working in radio astronomy is the opportunity to go to remote locations around the world, and to say things that sound like they come out of Star Trek (but that are actual science). And also take pictures like the one below of the Milky Way behind the 46m. 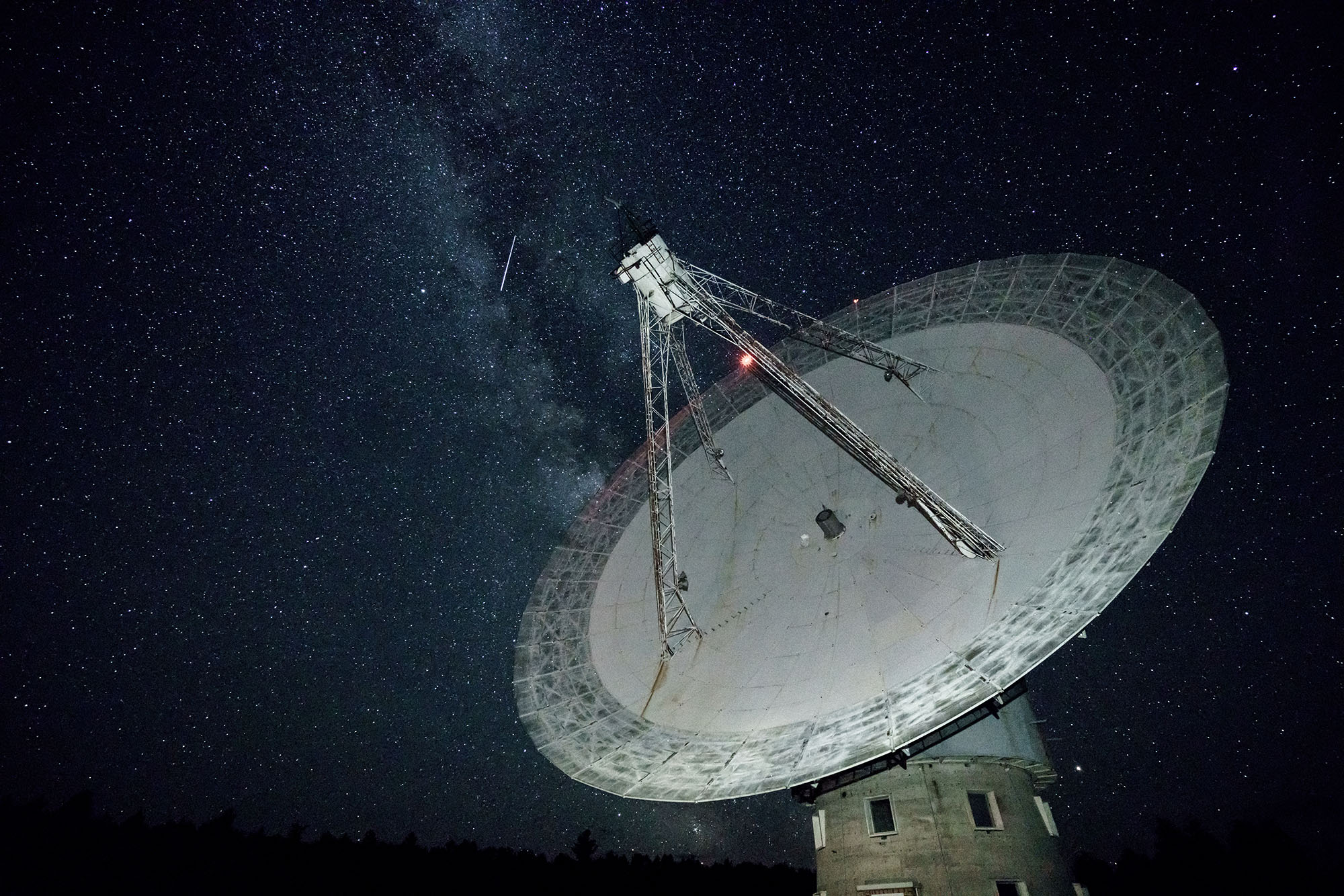 This was the first, and so far only, time I've been able to see the Aurora Borealis (Northern Lights). It was fairly dim, and looks more impressive in the long exposure photograph, but it was still a great experience. 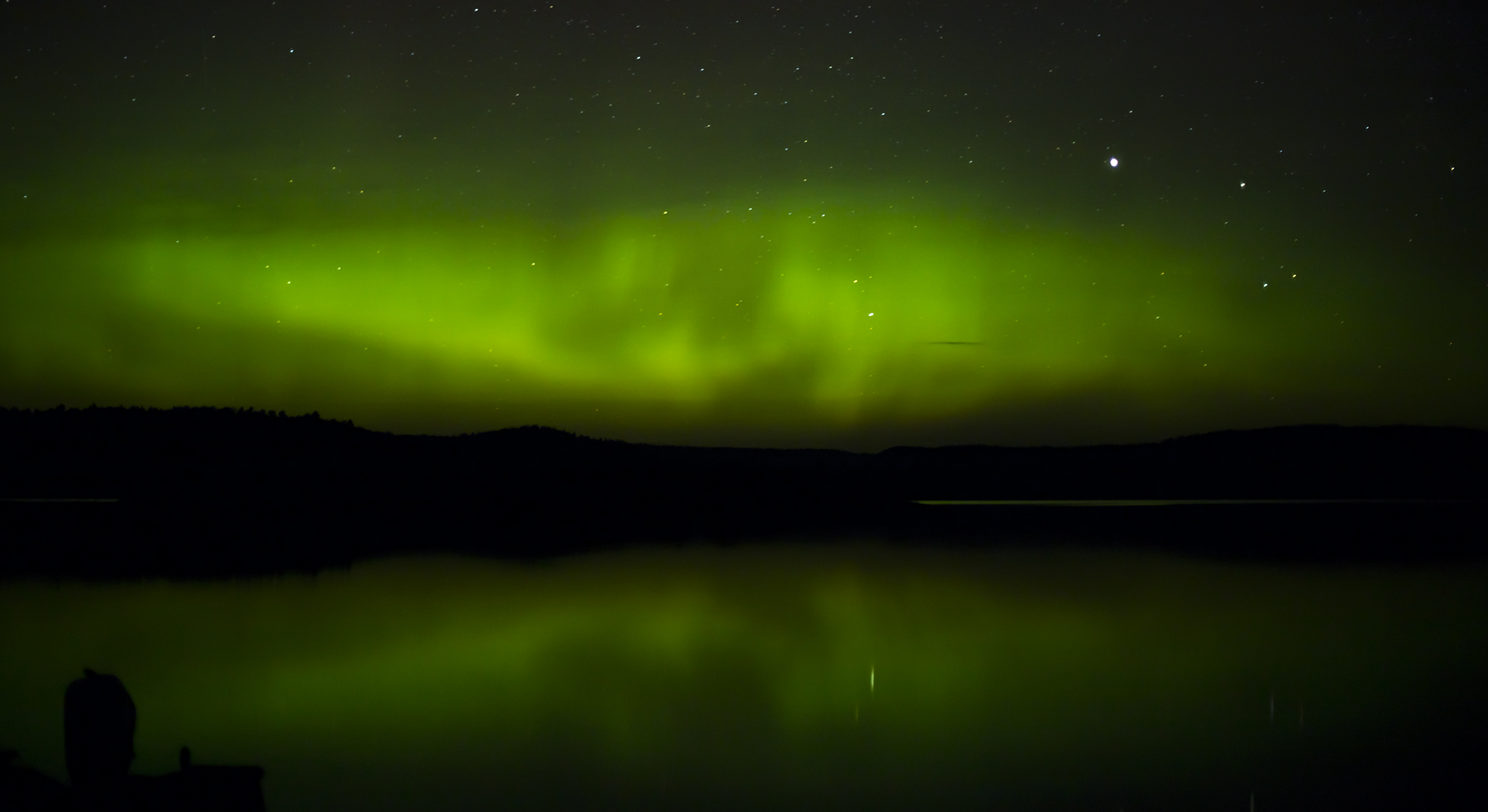 The time-lapse video at the top was shot on the Sony a7RII, with a 16-35mm f/4 lens. In theory I could render that in 8K, but I haven't yet acquired the software to do the rendering yet. At some point I'll hopefully return to this and at least re-master the video into 4K. Right now it's only 1080p.

I write software for radio telescopes, which in my case means I spend a lot of time working with C++, Linux, GPU programming, and computer networks.